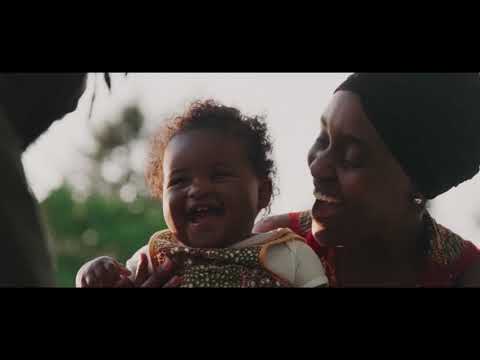 Florida's Raven Salve' is the rising singer/songwriter that is sweeping the country with her angelic sound. From the Gulf Coast to all across the country, Raven Salve' has impacted the lives of music lovers everywhere and of all ages. Natalie Perez of Skope Magazine described her as "a soul-touching singer who takes her passion for music and makes it her destiny and healing source."

Currently Raven is promoting her latest single and video "Coco Brown The Remix." The song is off the album "Metamorphosis The Transformation." When asked about the songs and videos message Raven states, "Coco Brown The Remix is a positive connotation about our black brothers. The song simply says he is strong, hardworking, independent and he knows how to hold an intelligent conversation. He is honest, he knows how to treat a lady and she wants to get to know him."

Wee Bad Records is pleased to announce the music video release of Raven Salve’s’ “Coco Brown The Remix.” Florida’s next big star and best-kept secret so far, Raven has been making waves with her music across Florida and the Southern United States region.

“Coco Brown The Remix,” is a vocally driven song where Raven Salve’ sings with absolute passion. Her vocals are only complimented by the songs slick production, providing an upbeat and powerful...